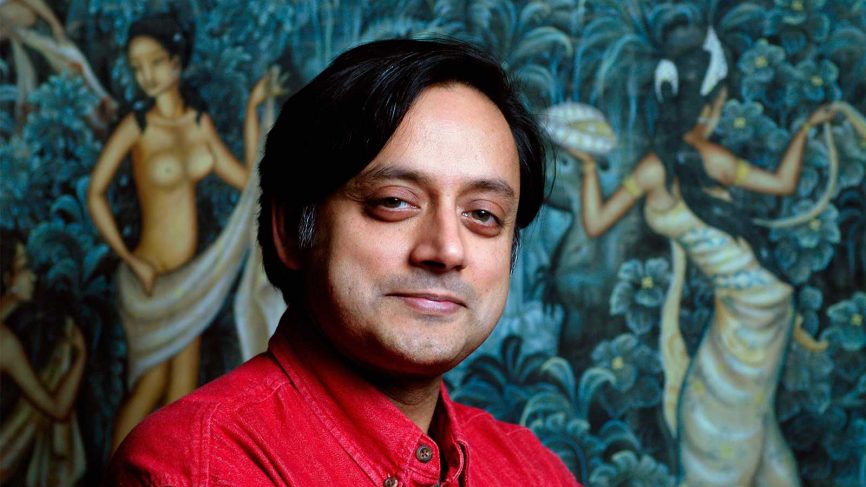 Shashi Tharoor, a former diplomat turned Politician, and current Member of Parliament. He is a person with a wide outlook about the world and India in particular. He can be called a man of many aspects- diplomat, politician, columnist, author, and orator. He is always ready and decked with numerous thoughts that he speaks out in a sanguine manner that have a deep significance and leaves one musing. So on Shashi Tharoor’s birthday we bring to you top ten quotes by him. 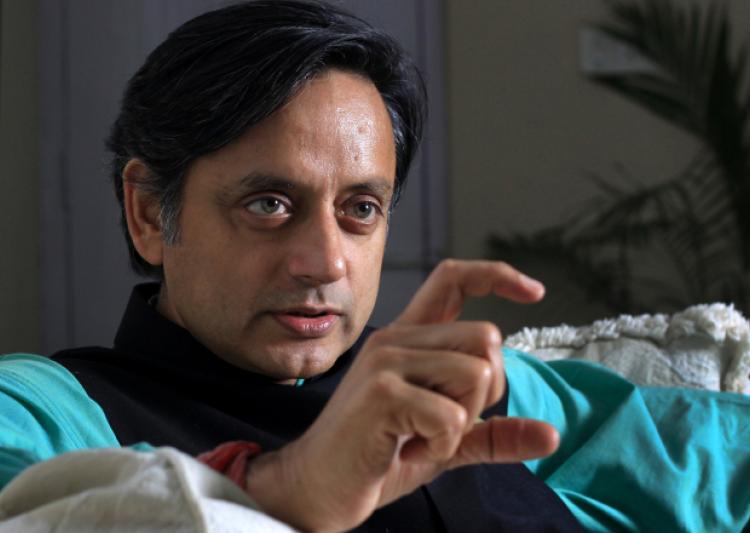 1.) “India is not, as people keep calling it, an underdeveloped country, but rather, in the context of its history and cultural heritage, a highly developed one in an advanced state of decay.”

2.) “There is not a thing as the wrong place, or the wrong time. We are where we are at the only time we have. Perhaps it’s where we’re meant to be.” 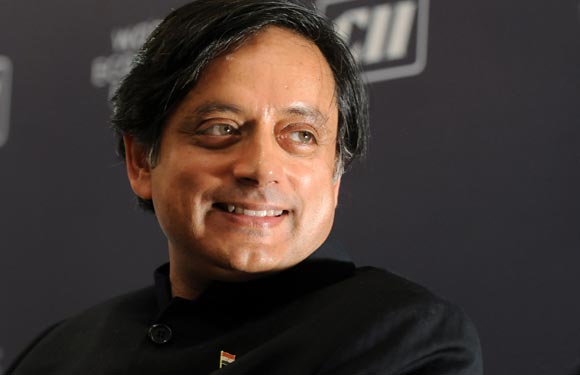 3.) On Gandhi: “Don’t ever forget, that we were not lead by a saint with his head in clouds, but by a master tactician with his feet on the ground.”

4.) “Everything is recycled in India, even dreams.” 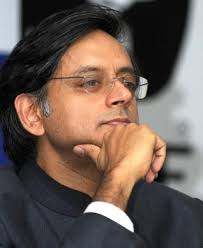 5.) “If you believe in truth and cared enough to obtain it, you had to be prepared actively to suffer for it.”

6.) “The joke is that one Bengali is a poet, two Bengalis is an argument, three Bengalis is a political party.” 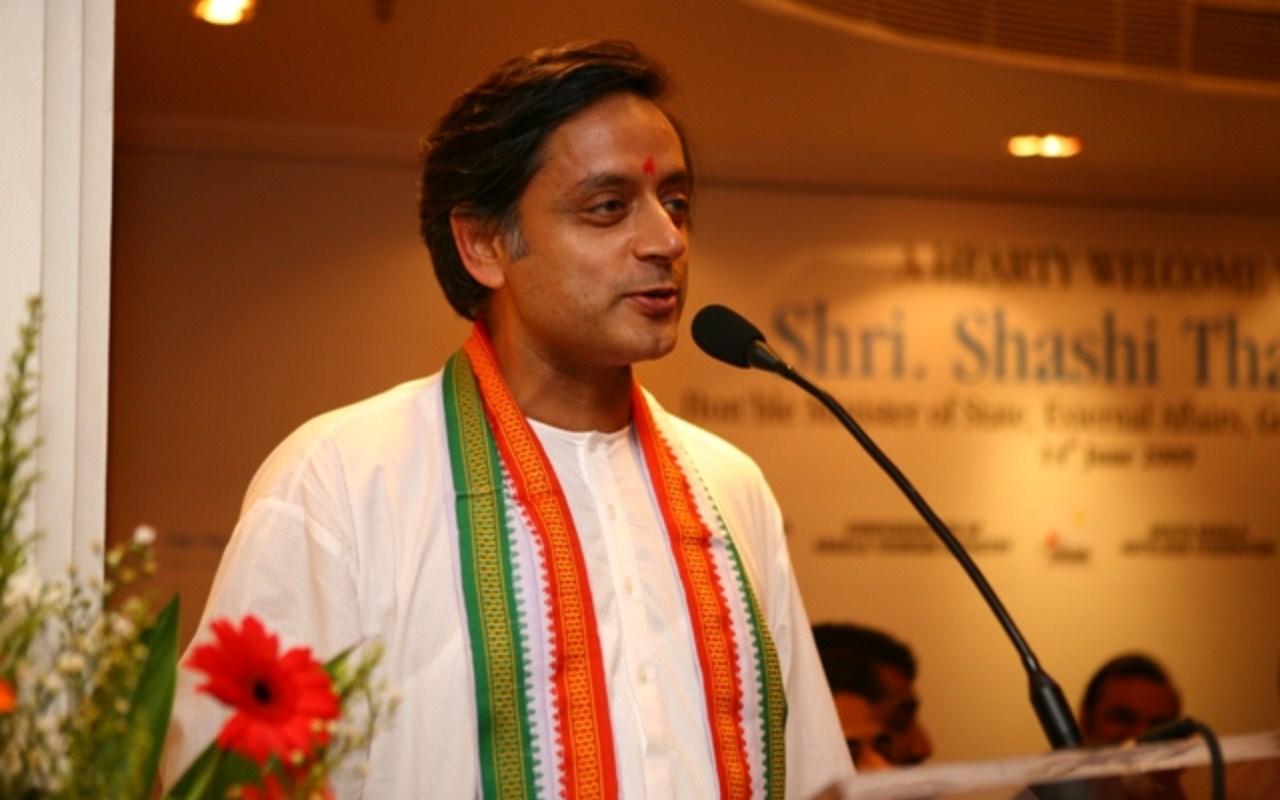 7.) “It’s not the side of the bigger army that wins. It’s the country that tells a better story wins.”

8.) “Diplomacy is much like the “lovemaking of the elephants”, which is accompanied with a lot of bellowing and other sound effects, but no one can be sure of consequences for at least the next two years.” 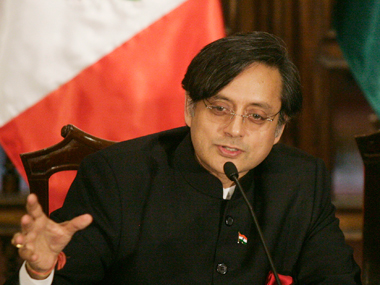 9.) “The British are the only people in history crass enough to have made revolutionaries out of Americans.” 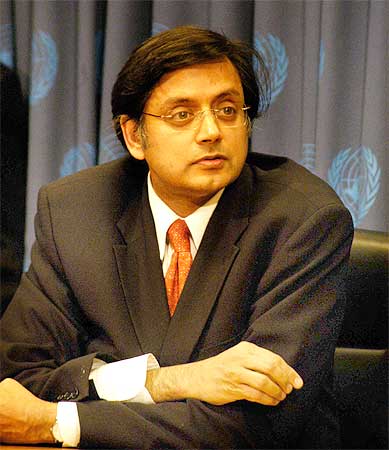 10.)“If America is a melting pot, then to me India is a thali – a selection of sumptuous dishes in different bowls. Each tastes different, and does not necessarily mix with the next but they belong together on the same plate, and they complement each other in making the meal a satisfying repast.”