The Harry Potter series has made a colossal impact on everyone. Every time we flip through the books, we are pulled into a world of sheer magic. It is not only filled with anomalous characters, gruelling fights and queer spells, but it has also introduced us to some bizarre and mystical objects that we wish existed in real life.

KITAAB presents to you ten magical things from the series that we wish were true: 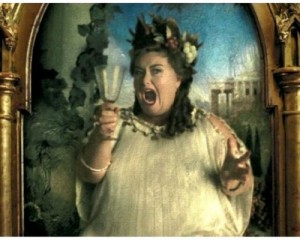 Moving portraits have always held our attention. Be it the fat lady’s portrait outside the Gryffindor common room or various other moving portraits, they always show how distinct the world of wizardry is from our mundane lives. Even though we have the technology to shoot videos, but how awesome would it have been, if we could hang moving portraits on our walls and the people who’re painted on the portraits could not only talk to us but could come and go as they please. It’s a beautiful method to capture emotions, feelings and memories in one frame. 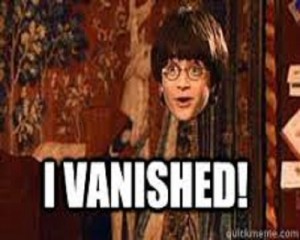 Every Potterhead’s dream come true, the Invisibility cloak is the solution to a million problems. The cloak endures eternally and provides constant and impenetrable concealment, no matter what spells are cast on it. You can go wherever you want, do all kinds of forbidden things or just roam around and scare the hell out of other people. And if you were friends with Hermione, she’d say let’s check out the restricted section of the library tonight! 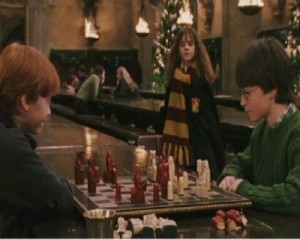 Wizard’s chess is one of the most intriguing and violent indoor games created for the wizards and witches in the world of Harry Potter. On the command of the player, the life-size chess pieces move and attack other pieces. As per Hermione, the game is quite barbaric. It would have been really cool if we, muggles, had had the chance to play wizard’s chess. The thrill of seeing the pawns moving on their own and attacking each other would have been unmatched. Moreover, wizard’s chess is like a live action movie. James Bond feels in the world of sorcery are not only coveted but created by wizards themselves! 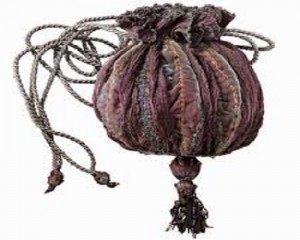 You can put all your stuff- food, books, beer cans, more books, clothes and almost everything else in one little bag. Sounds amazing, doesn’t it? Just use a small Undetectable Extension Charm, and you are ready to explore all your dream destinations without worrying about your luggage. 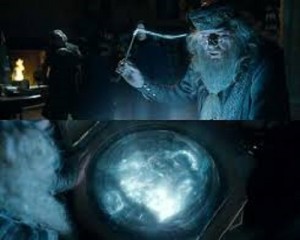 An excellent way to review memories, the Pensieve also allows a third-person point of view. One just needs to siphon the excess thoughts, pour them into the basin, and then can examine them in detail. If pensieves were real, one of the great blessings would have been for the people who are bad at remembering birthdays of their loved ones or, if one is of the criminal bent of mind, then solving crimes would be a pieceof cake! 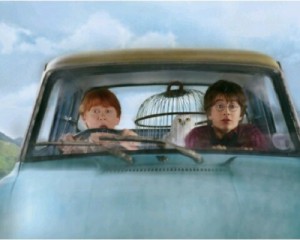 Almost all of us have dreamed of flying cars at least once in our lives. We might have thought about a flying car when we were stuck in a gigantic traffic jam. Well, Harry Potter series made this dream come true by introducing the flying ford Angelia to us. When Ron and Harry couldn’t cross platform 9 3/4, it was Ron’s father’s car that came to their rescue. Amidst the milky clouds, a flying car not only gives us a memorable view while driving, but it would certainly save a lot of time, as we won’t get stuck in the traffic. Aeroplanes and birds would be the only obstacles that you might have to face though. 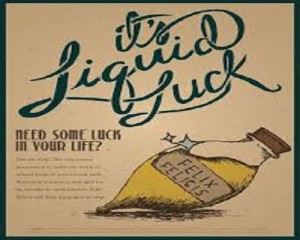 Tired of begging your parents to sign your pathetic report card? Want a rise in pocket-money? Are you one of those who just never ever get lucky? Felix felicis is the solution, my dear! Just imagine how marvellous it would be to get success in each and every thing you want to try. Also known as the ‘liquid luck’, just a few drops of this magical potion will work wonders. Don’t try to use it for your exams though! 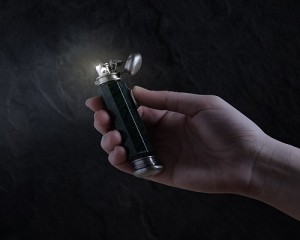 It is certainly one of the coolest objects of Harry Potter Series. A deluminator looks like a cigarette lighter which is used to remove the light from its source and to put it back. It was designed by Dumbeldore himself. It was later passed onto Ron Weaseley, as mentioned in Dumbledore’s will. There is a queer fascination regarding deluminators, as if they actually exist in real life. Just try to estimate the number of pranks we could play using a deluminator! 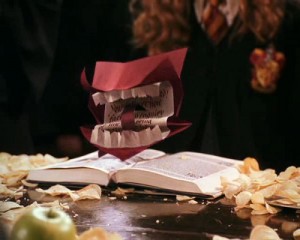 How convenient is a howler? In this world of text messaging our real emotions are often left unexpressed or at times, the person might avoid meeting us so as to not face our wrath. A howler is definitely a good medium to express our wrath, dejection and animosity in a clear and loud way. 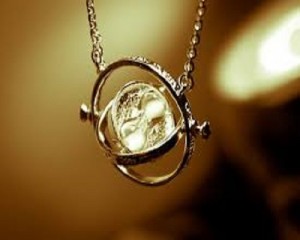 The Time Turner, as the name suggests, allows the person to travel back in time- the maximum limit being five hours. There are so many things one can do with it- modify or completely change the course of events, or simply observe them from a different angle. All you need is the Time Turner and a logical plan. But make sure that you are seen by no one or you will get caught in the dreaded web of time paradox!

Reading
« ‘What if Lord Shiva was a person of flesh and blood: THE SHIVA TRILOGY Teaching the meaning of creativity and imagination to the kids »