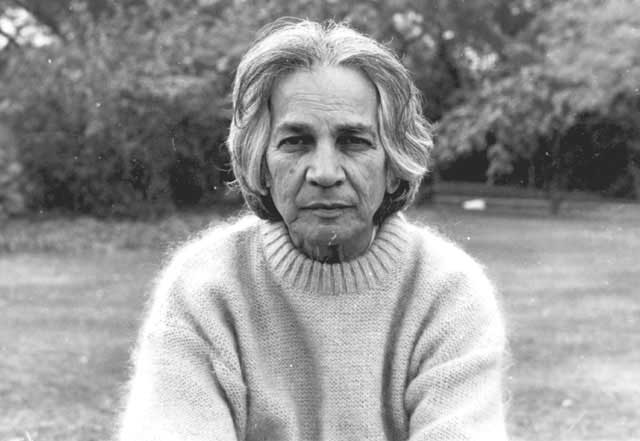 Uppaluri Gopala Krishnamurti (9 July 1918 – 22 March 2007) was an Indian philosopher and thinker. Although people considered him ‘enlightened’, Krishnamurti often referred to his state of being as the ‘natural state’. He claimed that the demand for enlightenment was the only thing standing in the way of enlightenment itself, if enlightenment existed at all. On his 10th death anniversary, let us recall the top ten of his quotes pertaining to life and self-actualization: 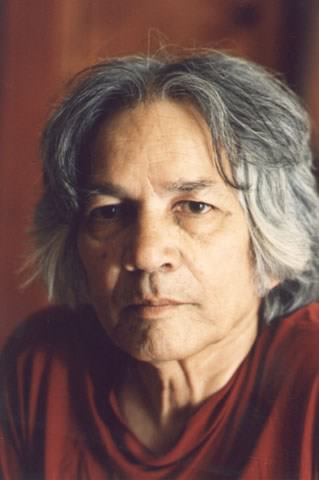