The programme was conducted during Summer 2016. Over the period students were given extensive lessons in both hindi and English . Their G.K was also being focussed upon. The main areas that were given attention include :

These topics were covered their level varying, depending on the std and advancement level of the kids. Resources used were selected accordingly. Simpler for lower level and more complex for higher level kids. 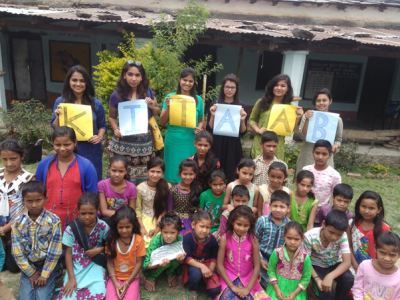 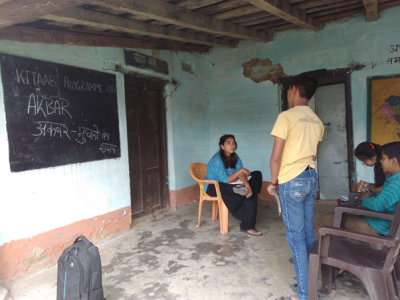 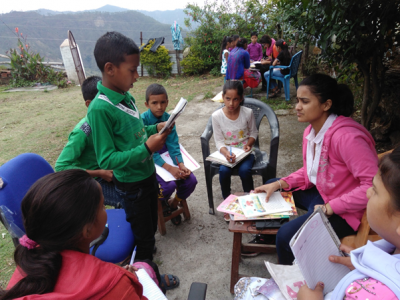 The classes were divide into 5 groups as follows:

[Status] the higher level kids that is those belonging to std 8th and 9th had shown relatively poorer performance than the lower classes.

[Comments] : looking at the participation and turn out rate of the students for each day the following observations can be made:

These group of students selected from different classes had equal levels and performed better than their peer group. And hence were given alternative classes starting from day 2 (30th May, 2017- 9th June,2017). They were taught comprehensive english, hindi, mathematics, environmental sciences and social sciences.

Improvement in the marked areas at the end of the camp :

Last day# 6/6/17 : the last day comprised of a revision test for each group of students  on whatever they have been taught throughout the entire camp. After the test was over a small cultural event was organised called “ bal sabha” where individual students performed and also in groups. They prepared speech. Recited poems. Sang songs. It was an open platform so all students participitated and performed .

About Kitaab Lekhak 52 Articles
From the admin