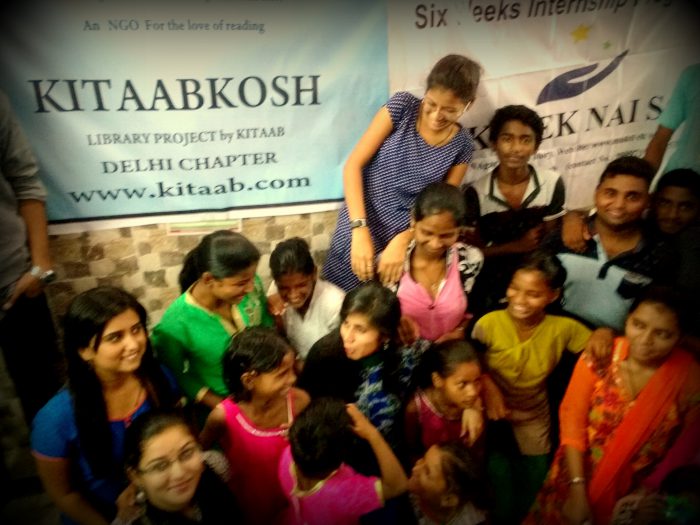 Thoughts from our volunteers Rohan and Kunal, who are busy conducting book donation drives throughout the United States 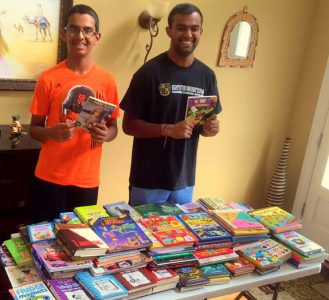 We first found out about KITAAB through a family friend of ours and ever since
then we have been a part of it. In the beginning we were thinking that we would
donate a book or two to the campaign. We then went to the website.

What we saw was amazing! We saw all the great things that KITAAB was doing for the less
fortunate kids in India and we thought that since the community has done so much
for us we should try to give back to it in any way we can. So a book drive was
born.

We made the flyers and sent emails to everybody that we knew. The books
then started rolling in. We usually had to go to people’s houses to pick the books.
We then contacted friends and family in other parts of the nation and they started
to have miniature books drives in their respective locations like New Jersey,
Houston, Seattle, and Raleigh. 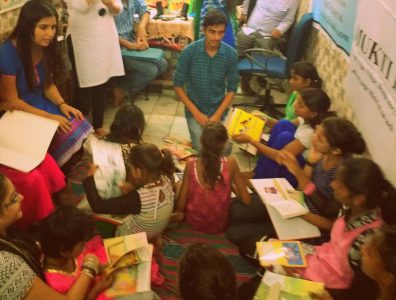 As of right now we have donated over 1300 books and still going strong! Once school

We accomplished that goal for June and July and we’re off to a fantastic start for the
month of August. We plan to expand this campaign even more and continue it for
several more years. 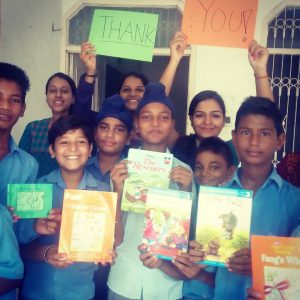 To know more about the project visit: http://www.kitaab.com/kitaabkosh/