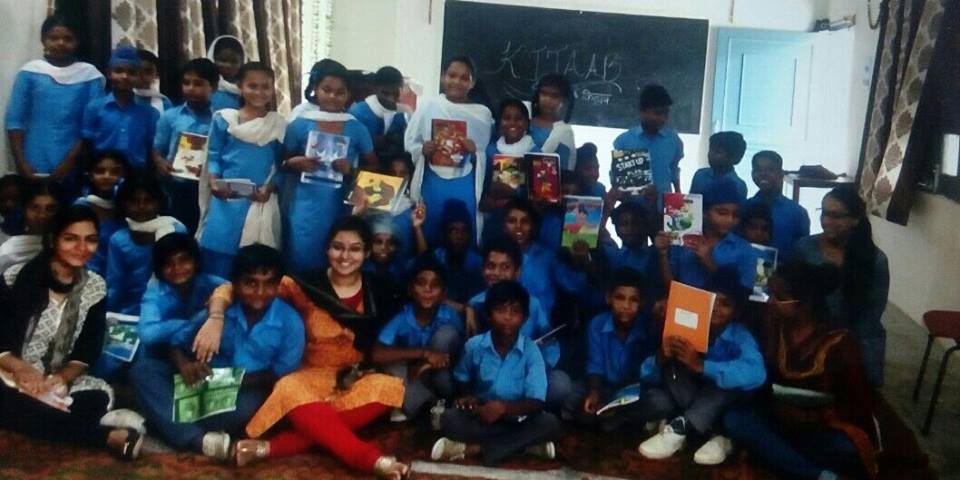 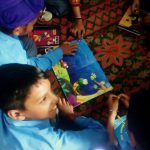 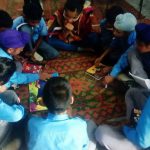 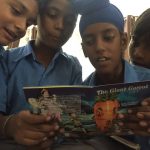 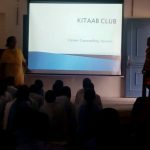 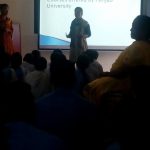 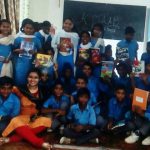 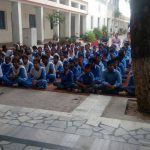 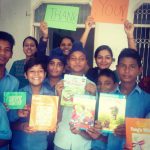 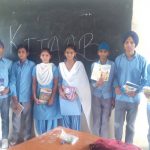 Certain analytical points that needs to be considered:

On a concluding note:

We at KITAAB had a wonderful time conducting the sessions in Akal Senior secondary school. We had Dr. Rajinder Singh as our mentor through out the programme and his assistance was of prime importance to our performance, for which we are grateful. We also want to thank the teachers for guiding us in our sessions and helping us understand the local culture a little better so that we may contribute in a a better manner to the children. The children were extremely energetic and if given proper exposures, they will be able to achieve great heights. Their eagerness to learn, and their mutual respect towards themselves as well as their teachers in worth mentioning. It was indeed a great pleasure to have worked with them, and we wish to go back in order to spend some more time.