Some people may not like this, but here I say,” I don’t hate Christian Grey.”

I don’t know whether I like him or not but one thing is clear, I don’t have hatred for him in my heart that bordering on any feminist ideas. 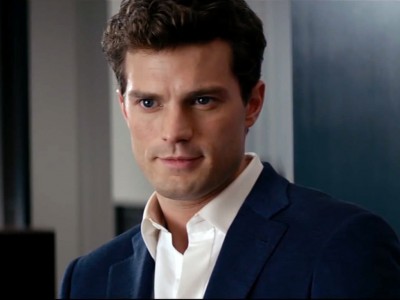 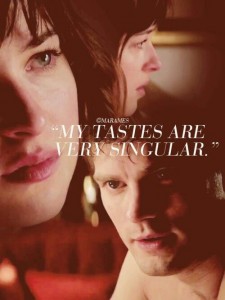 >>First of all, he cannot be “blamed” for what he did with Anastasia Steele. She too was sexually attracted towards him and to satiate her desires she agreed to his ways and enjoyed herself along the way. 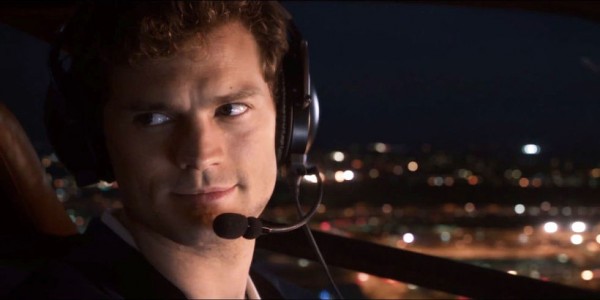 >>He didn’t keep her in the dark and was crystal clear with her on his opinion about sex and love. So, to all those who accuse him of sexual abuse and label him as a sadist should do some rethinking. 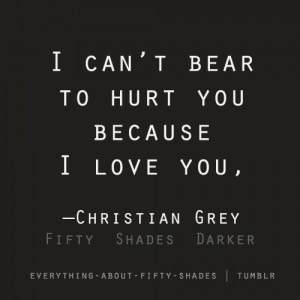 >>With Anastasia he is crazily romantic, from the moment he realizes his love for her. He takes her boating, soaring, traveling, site-seeing, and gives her his precious time. We have to admit to longing for a lover a lot like him while reading the series. 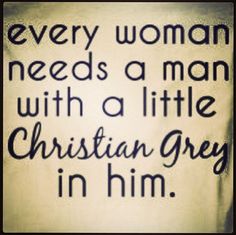 >>He confesses that he used to have a thing for “hurting” brunettes and enjoying the process but he wants to change just for her. 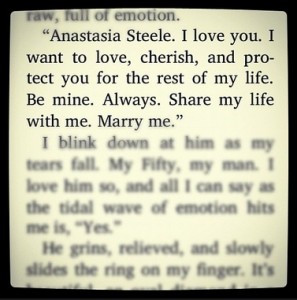 >>He was never a “hearts and flowers” kind of guy but he decorates the boat house with red roses and gives Anastasia an engagement ring after falling on one knee and we have to admit makes a damn great show of love. 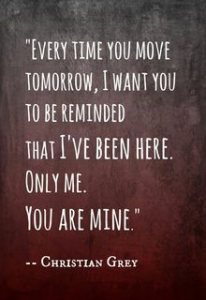 >>This is too much for a person who has suffered so much in life. Physically abused at the age of four, neglected by his birth mother, adopted by a rich and perfect family adding to his compulsion to be perfect and then sexual molestation as a slave at the age of 15,

>>The fact that he didn’t end his life and managed to become the successful CEO of a multi-million dollar company deserves some appraisal, even though the path he chose to keep himself sane was quite uncanny. 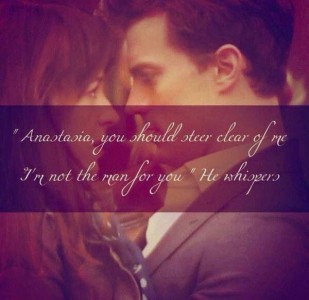 >>He is a gentleman who completely loves his new mother, indulges in activity for societal benefit and wants to eradicate poverty and hunger from the world. Let’s not forget about his good looks, sexy grey eyes and those jaws! Not to  mention his “aim to please” !! 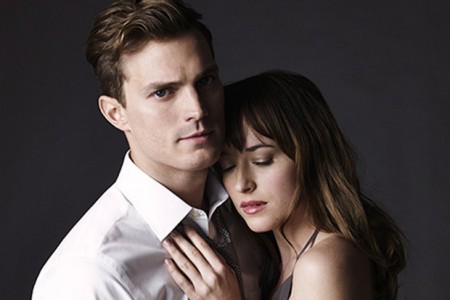 >>With a man as broken as him, he possessed a lot of strength to overcome his demons who were born because of the rough start he had in his life which lets me say that , Christian Grey is a one of a kind man.

About Lekhak Prachi 5 Articles
I love reading and painting and have tried hand in writing very recently. I love books more than people.. and would love if you gift me a library!